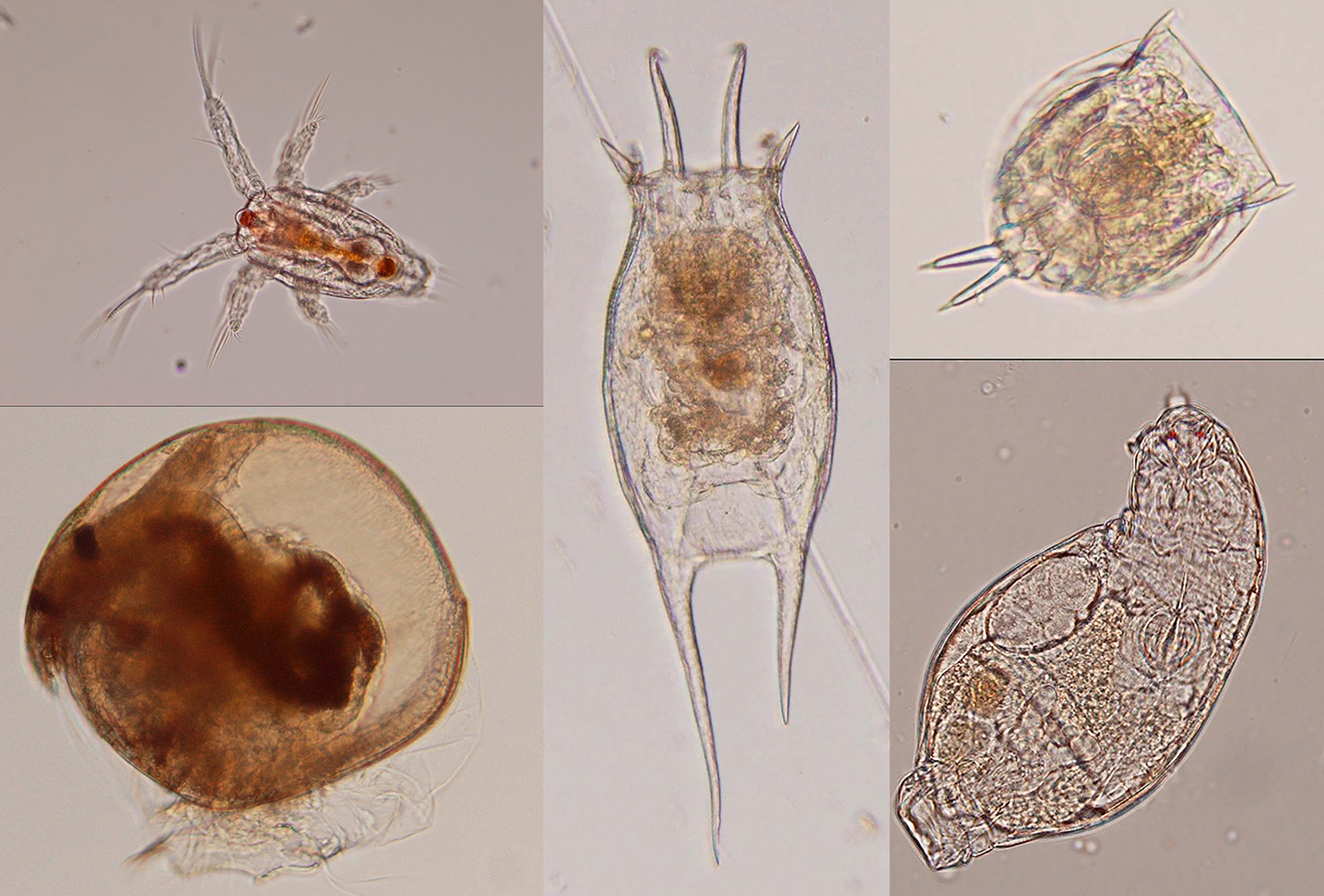 by Craig Dunne
This story discusses work undertaken during the Environmental Water Knowledge and Research (EWKR) project, and is re-published from the EWKR website.

How does energy move through our freshwater food webs? How do essential nutrients get into the food web? And how can we use flow regimes to maximise this energy and nutrient flow to ultimately support our native fish and waterbirds? To answer these kinds of questions, we need to understand all the various players in the food webs, how they interact and where they get their energy from. 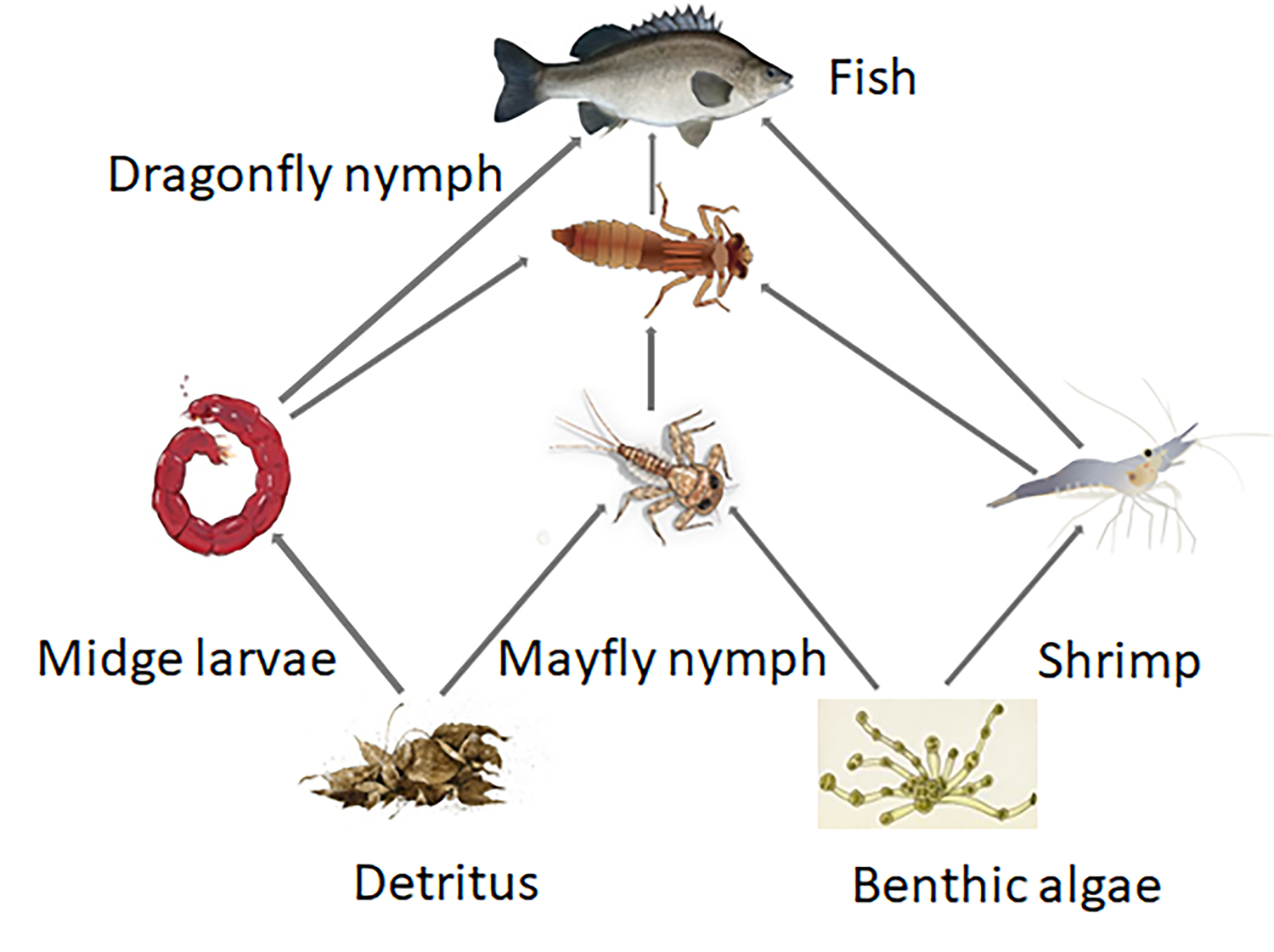 EWKR food web theme researchers have been investigating the source of nutrients in the food web and the quality of the food that is moving through Ovens River food webs. The Ovens River supports a healthy population of native fish and is considered a “reference” system because it is one of the few unregulated lowland rivers in Victoria. Like most river systems, the Ovens is composed of a main river channel and numerous wetlands and anabranches which are periodically connected to the main river channel. This system provides a good opportunity to investigate the food webs of these three habitat types.

The movement of fatty acids in a food chain

When we think about energy moving through a food web, it is not only important to look at the total amount of food (e.g. counting the calories like someone on a new diet), but we also need to consider food quality and essential nutrients that some foods contain. 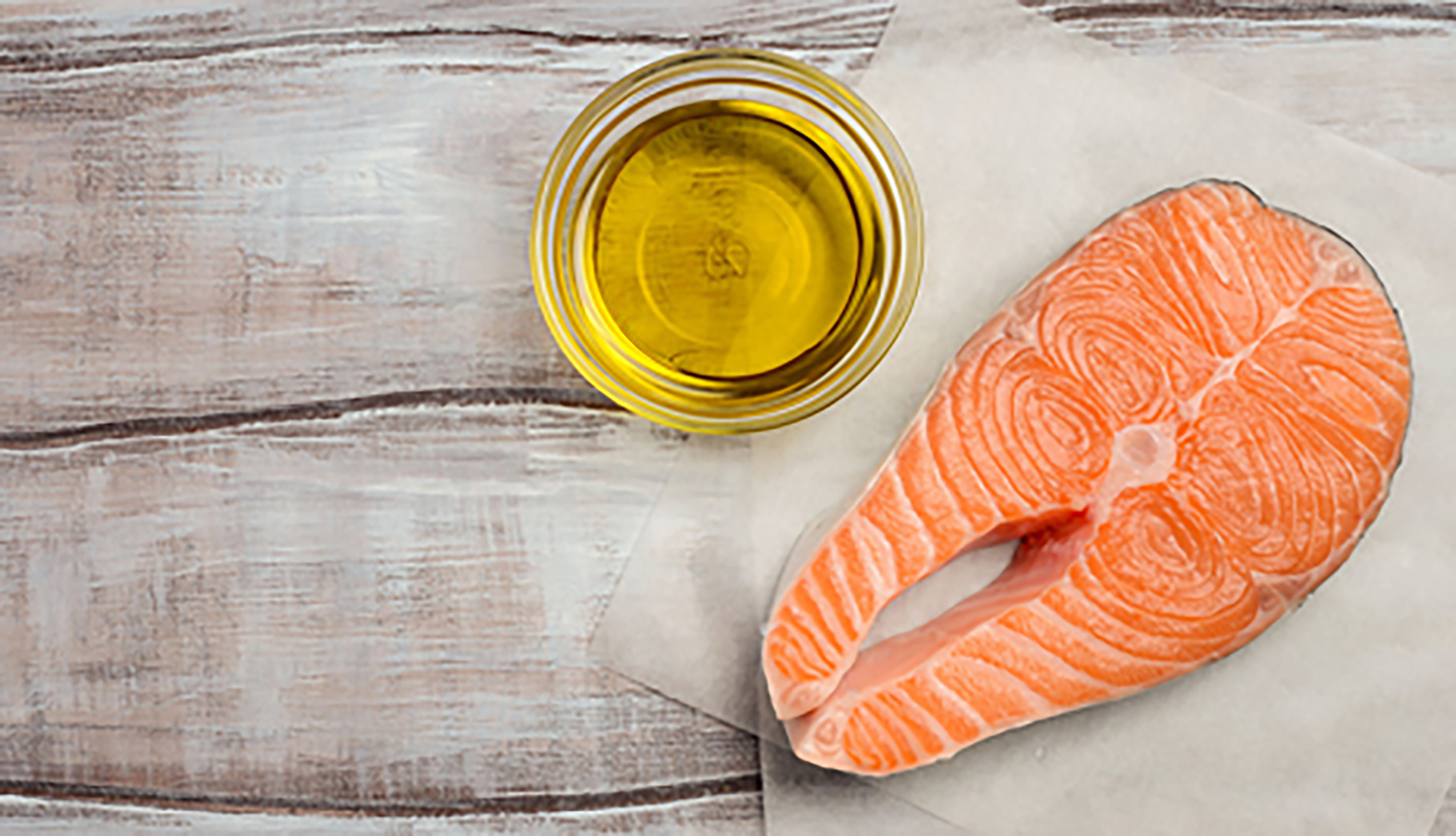 Fatty acids are known to be important nutrients for all animals, including humans and fish. You are probably familiar with Omega-3 fatty acids; doctors and health experts recommend incorporating them into your diet. Omega-3 is a type of fatty acid known as a polyunsaturated fatty acid or “PUFA” for short.

Many PUFA are considered “essential fatty acids” because they are critical in building cell structures, for neural signalling and for hormone regulation. Most animals are not able to produce PUFA themselves and must obtain them by eating other things below them in the food chain. This means that PUFA can be limited in an ecosystem and may restrict the growth and survival of species higher up the food chain.

The primary source of PUFA in freshwater ecosystems are photosynthetic organisms such as plants and algae, which are made available to consumers in the form of, aquatic plants, biofilms (the slime that coats hard surfaces in water) and seston (the things that float around in the water column, such as algae, bacteria and detritus).

What the research shows

Researchers analysed the fatty acid profiles of these food sources and compared them to the profiles of dominant consumers such as, zooplankton, aquatic insects and small fish. They found that essential PUFA was most concentrated in biofilms and seston and that they were mostly absent from leaf litter.

Seston sampled from wetlands was found to have a higher concentration of essential PUFA than seston collected from anabranches, or from the main river channel. In short, seston collected from water bodies adjacent to the main river channel were far more nutritious! Researchers were also able to determine that this seston made up a large part of the diet of consumers living in these wetlands and anabranches. By tracing stable isotopes in the diet of small fish and water bugs, they found that seston contributed most to the overall biomass of their diet.

So, floodplain wetlands and anabranches are producing a lot more food, and more nutritious food, than the main river channel. The density of zooplankton is known to be much higher in wetlands and anabranches than in the river channel with zooplankton an important food source for juvenile fish. The abundant zooplankton found in these wetlands can provide native fish with a vital source of food and a rich source of essential fatty acids that are critical for their growth and development.

The challenge we face

However, the problem is that these delicious and nutritious fish buffets are often disconnected from the main river channel and the broader river system. These resources may go to waste, if they are not able to be incorporated into the broader food web. Allowing these productive habitats to be periodically inundated with water and connected to the river channel, can mobilise these resources and helps them to be integrated into the food web. However, there needs to be some consideration for how frequently these habitats should be inundated to maximise their productivity and how the timing of these events could benefit a particular species (i.e. during the spawning period of a native fish). These results show that the use of environmental flows to increase connectivity between river channels and wetlands could be used throughout the Murray-Darling Basin to supply fish larvae with vital sources of fatty acids.

There needs to be some consideration for how frequently these habitats should be inundated to maximise their productivity and how the timing of these events could benefit particular species (i.e. spawning of native fish). These results show that the use of environmental flows to increase connectivity between river channels and wetlands could be used throughout the Murray-Darling basin to supply fish larvae with vital sources of fatty acids and a rich and nutritious fish buffet. 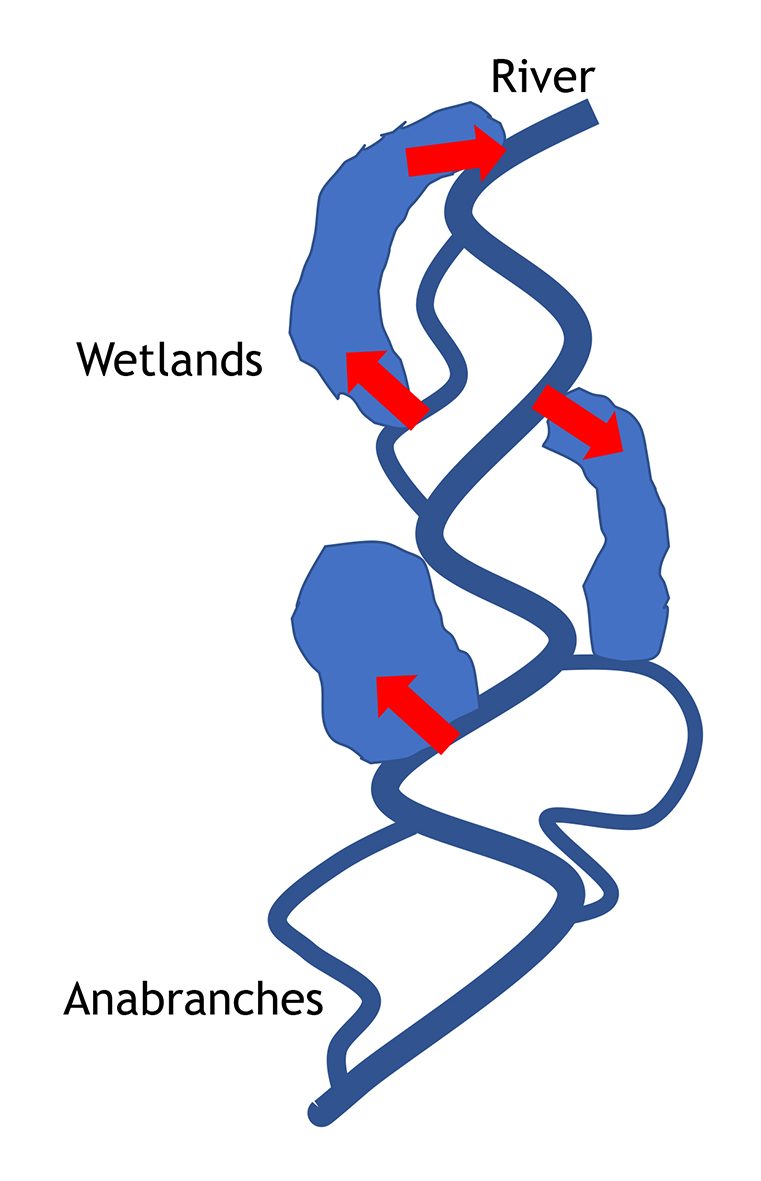