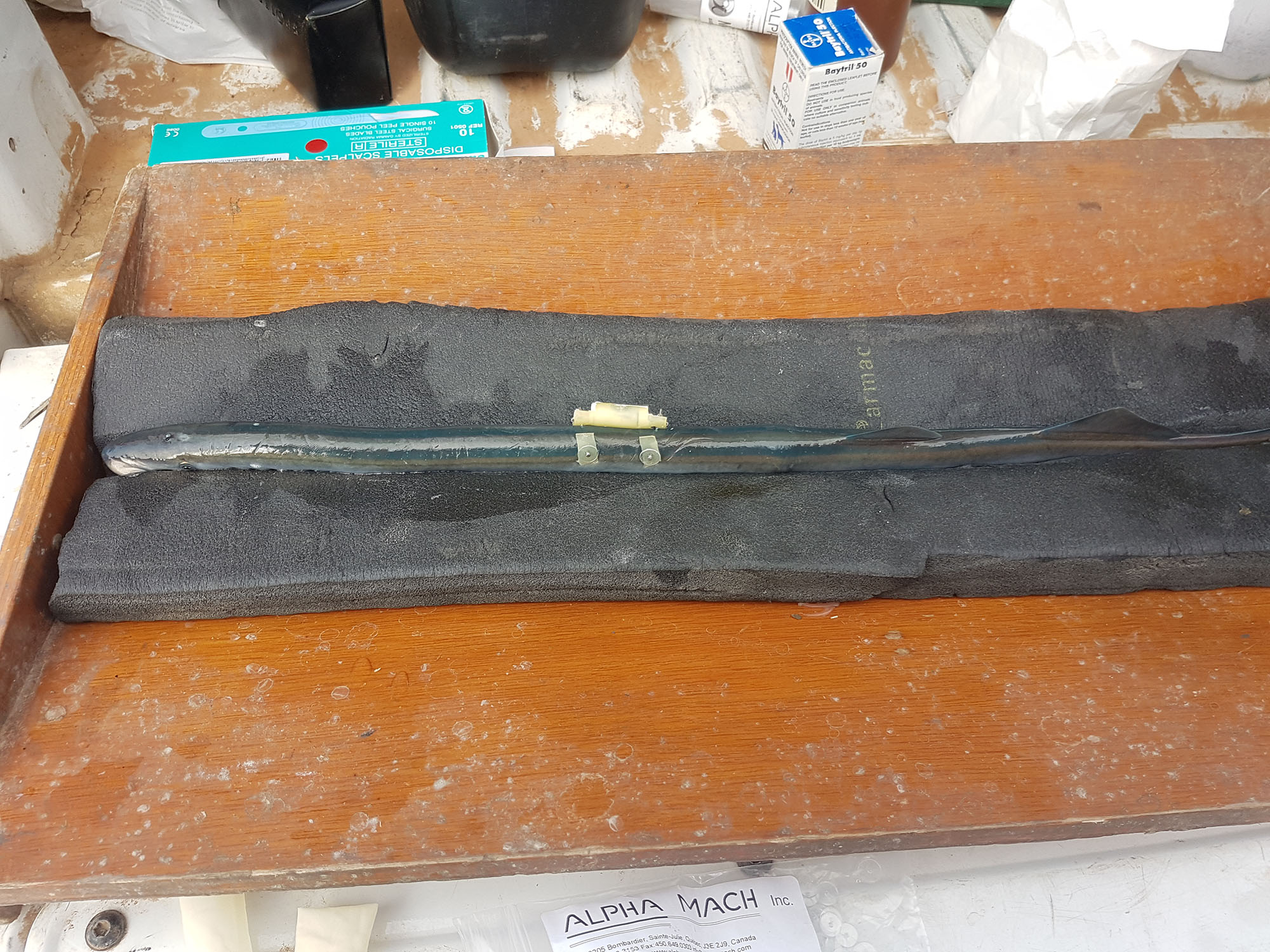 Lamprey Migration In The Murray River

Lampreys are aquatic eel-like jawless species. They are usually anadromous fishes, which means they enter rivers from the sea as adults and migrate to upstream spawning grounds, with juveniles later migrating downstream to the sea. Pouched lamprey (Geotria australis) and short-headed lamprey (Mordacia mordax) are the only anadromous fishes native to the Murray-Darling Basin (MDB). 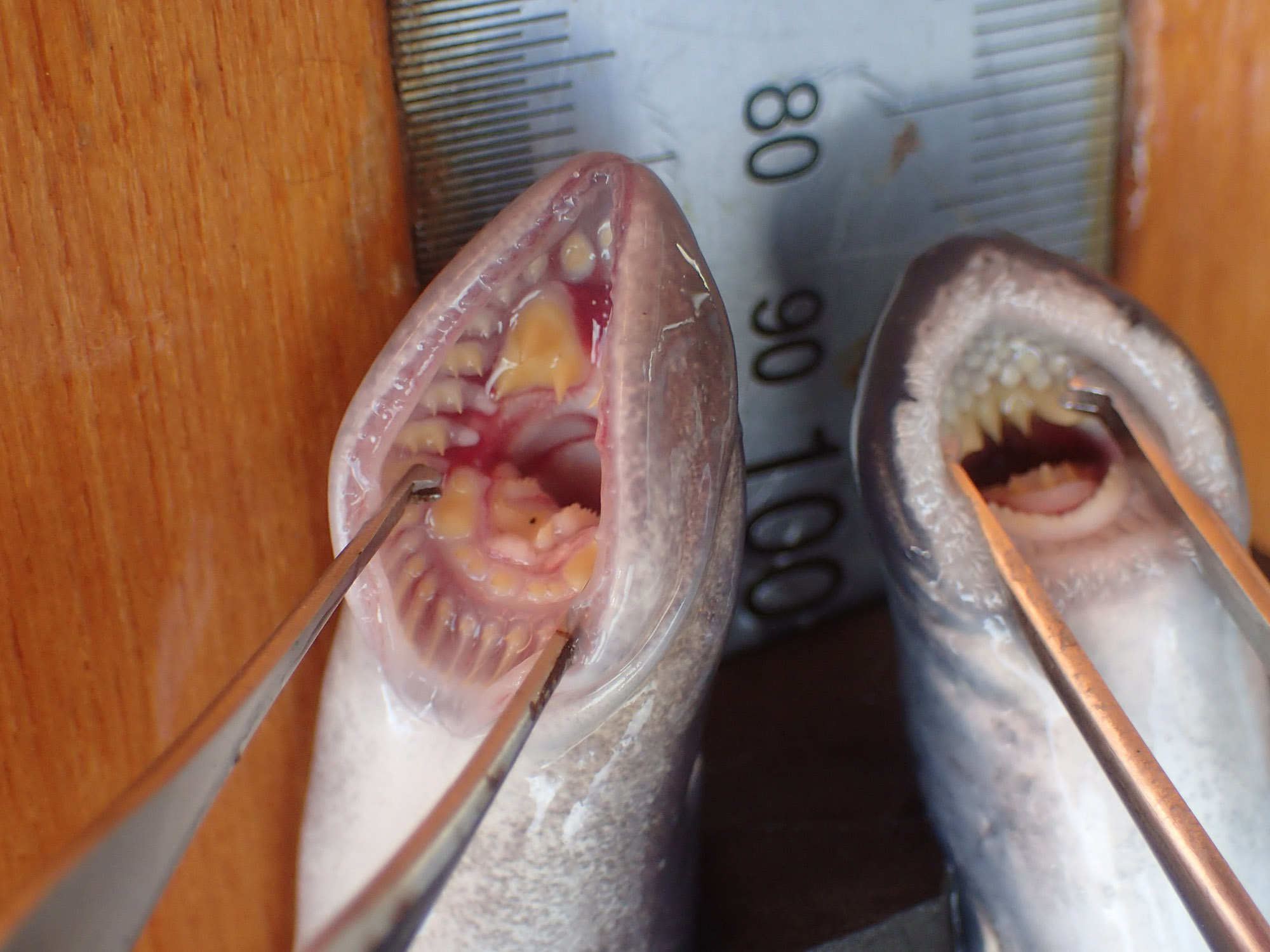 Historic anecdotal reports suggest lamprey were once common in the River Murray with migrations potentially extending up to 2000 km upstream, however are now rarely encountered, suggesting physical barriers to migration and flow regulation have impacted these species. To this day, little is known about the distribution and abundance or other aspects of life cycle of both species in the MDB. 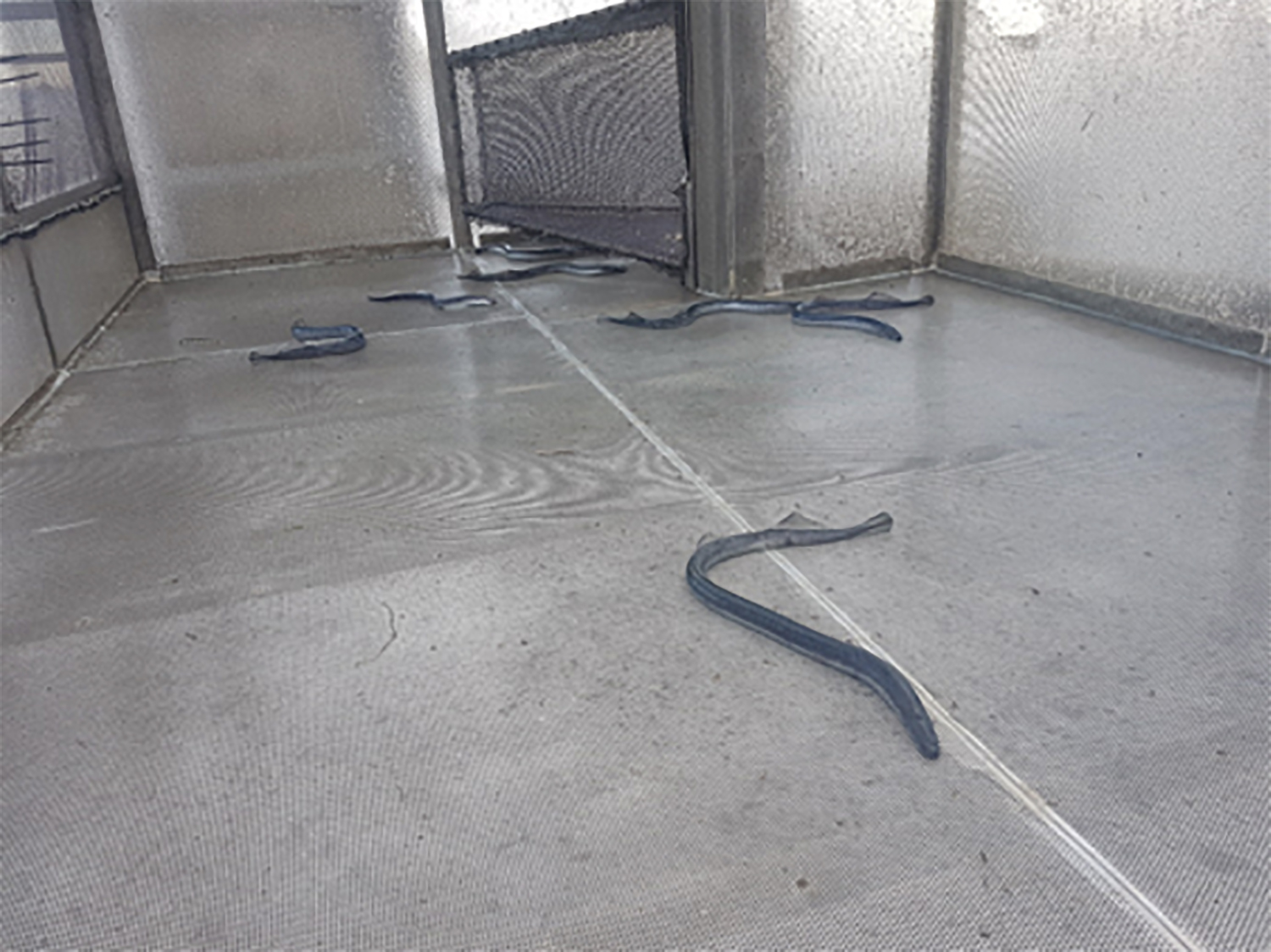 In the past decade, however, the Murray-Darling Basin Authority has developed the Basin Plan in which there has been a focus on restoring connectivity (e.g. construction of fishways) and ecologically relevant components of flow regimes. This in turn, has provided opportunities for migration, which could aid recovery of both lamprey species in the MDB.

Our SARDI fish team took the opportunity to establish an array of acoustic receivers along the ~2000 km of the River Murray from the Murray Barrages to Yarrawonga (including at major tributary and anabranch junctions). We also use the fishways presents on the Murray Barrages to trap and collect lamprey heading upstream during winter. We then tagged them with passive integrated transponder (PIT) and/or acoustic tags. Downloads and interpretation of both acoustic telemetry and fishway PIT reader system are helping understanding the spatio-temporal characteristic of migration, such as extent, timing, rate, as well as how they interact with weirs and fishways. Our ultimate aim is to learn about potential spawning/nursery location and inform water management decisions to benefit these recovering species. 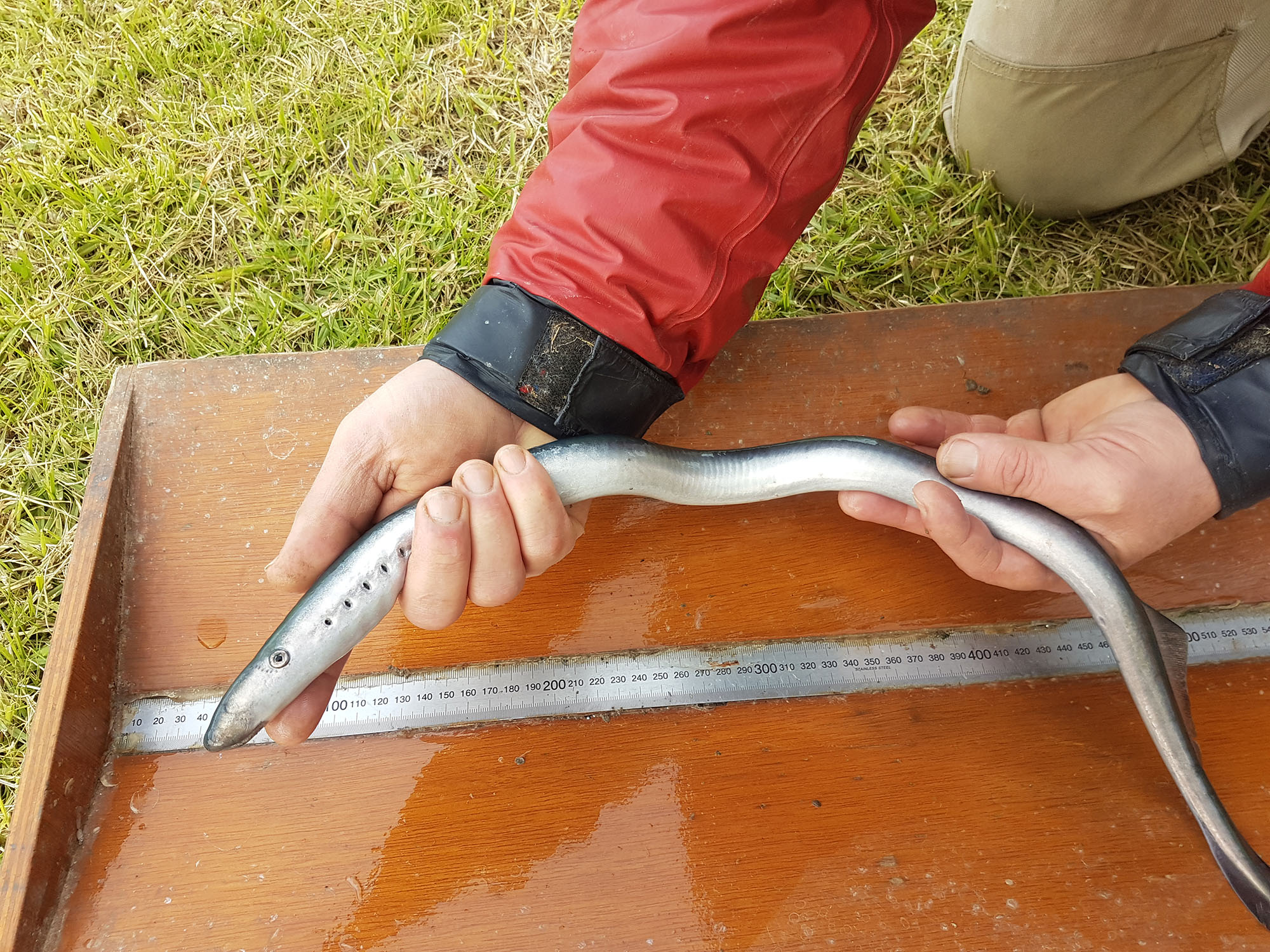 We know that delivery of environmental water during the upstream migration season (winter/spring) works as olfactory cues, stimulating migrations made possible by the river connectivity.

As part of the MER project assessment (winter-spring 2019), we looked into the abundance of upstream migrating lamprey at the Murray Barrages. So far, across ~20 nights of monitoring of eight different fishways on the Murray Barrages, 44 pouched lamprey and 8 short-headed lamprey have been captured and implanted with PIT (passive integrated transponder) tags. The majority have been captured from fishways on Goolwa Barrage (40), with smaller numbers from Mundoo (10) and Tauwitchere barrages (2), whilst an individual pouched lamprey was observed passing a fishway on Boundary Creek Barrage.

The implanted PIT tags assist in monitoring subsequent movement through upstream fishways on the River Murray. To-date, 13 pouched lamprey have migrated at least as far as Lock 1 (278 km upstream), and two of these have recently passed through Lock 5 (562 Km upstream). Further movements are expected to be detected on the Murray fishways as lamprey migration extends into early summer.

There is still a lot to be learnt, but we have already noted an increase in lamprey movement, expansion of distribution (lampreys are migrating further upstream) and improved recruitment (lamprey populations is growing).

The monitoring is funded by Commonwealth Environmental Water Office (CEWO) and supported by the Murray-Darling Basin Authority (MDBA) and South Australia Department of Environment and Water (SA DEW).