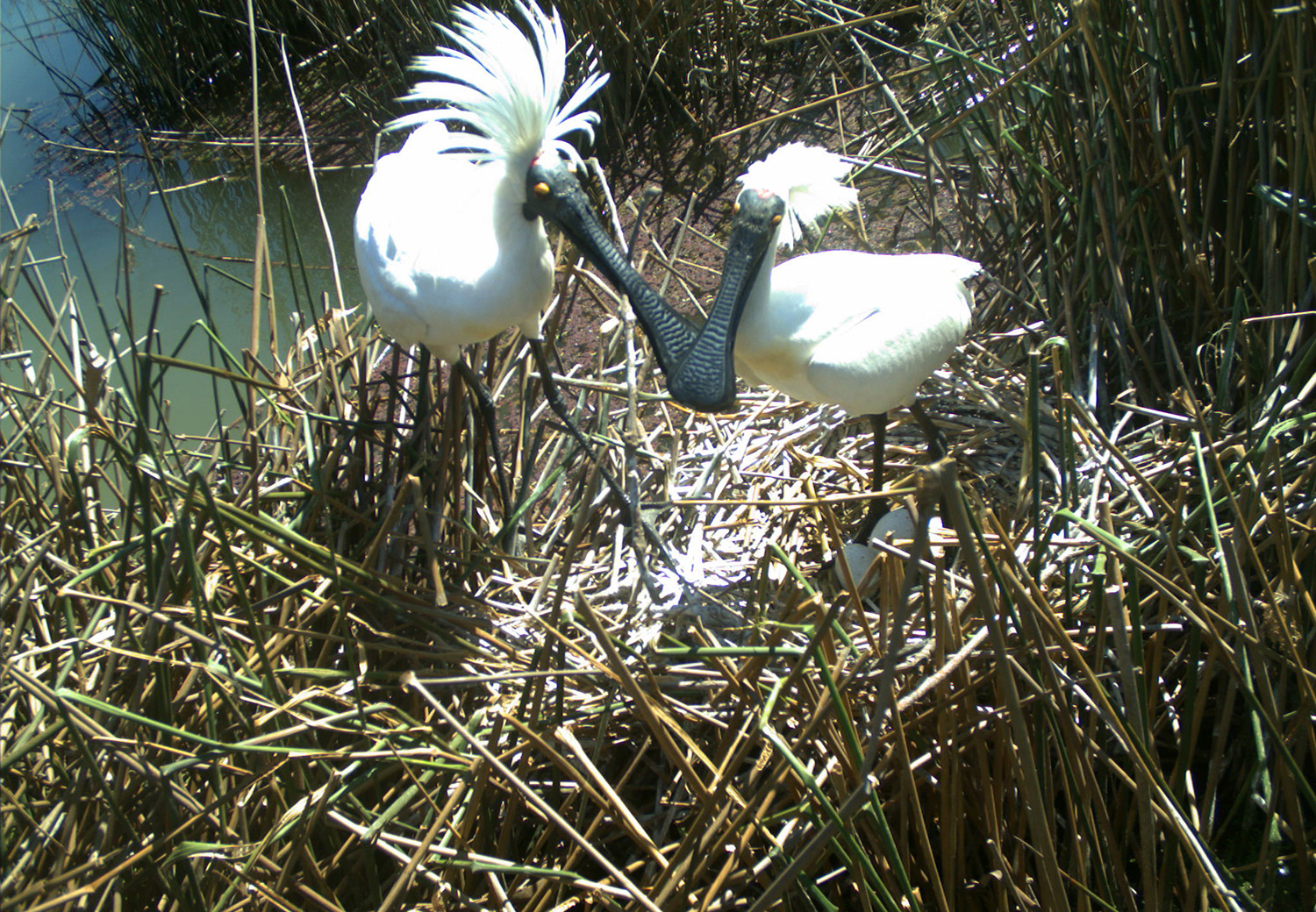 Environmental watering events in the Murray-Darling Basin target a range of environmental outcomes, including supporting waterbird habitat and waterbird breeding. Through previous research and observation, we know where the key waterbird breeding locations are in the Basin, and the flows required to trigger and complete nesting events. There is limited information, however, about the rates of ‘nest success’ – which is the number of eggs that hatch into chicks, and the number of chicks that survive to leave the nesting site and join the rest of the population.

As part of the MDB Environmental Water Knowledge & Research (EWKR) project, we are investigating both rates and determinants of ‘nest success’, by examining the relative influence of flow, habitat and other pressures, as well as threats like predation, habitat changes and weather extremes arising from climate change. This knowledge will enable managers to focus limited resources on maximising nest success and the recruitment of young birds into the population. 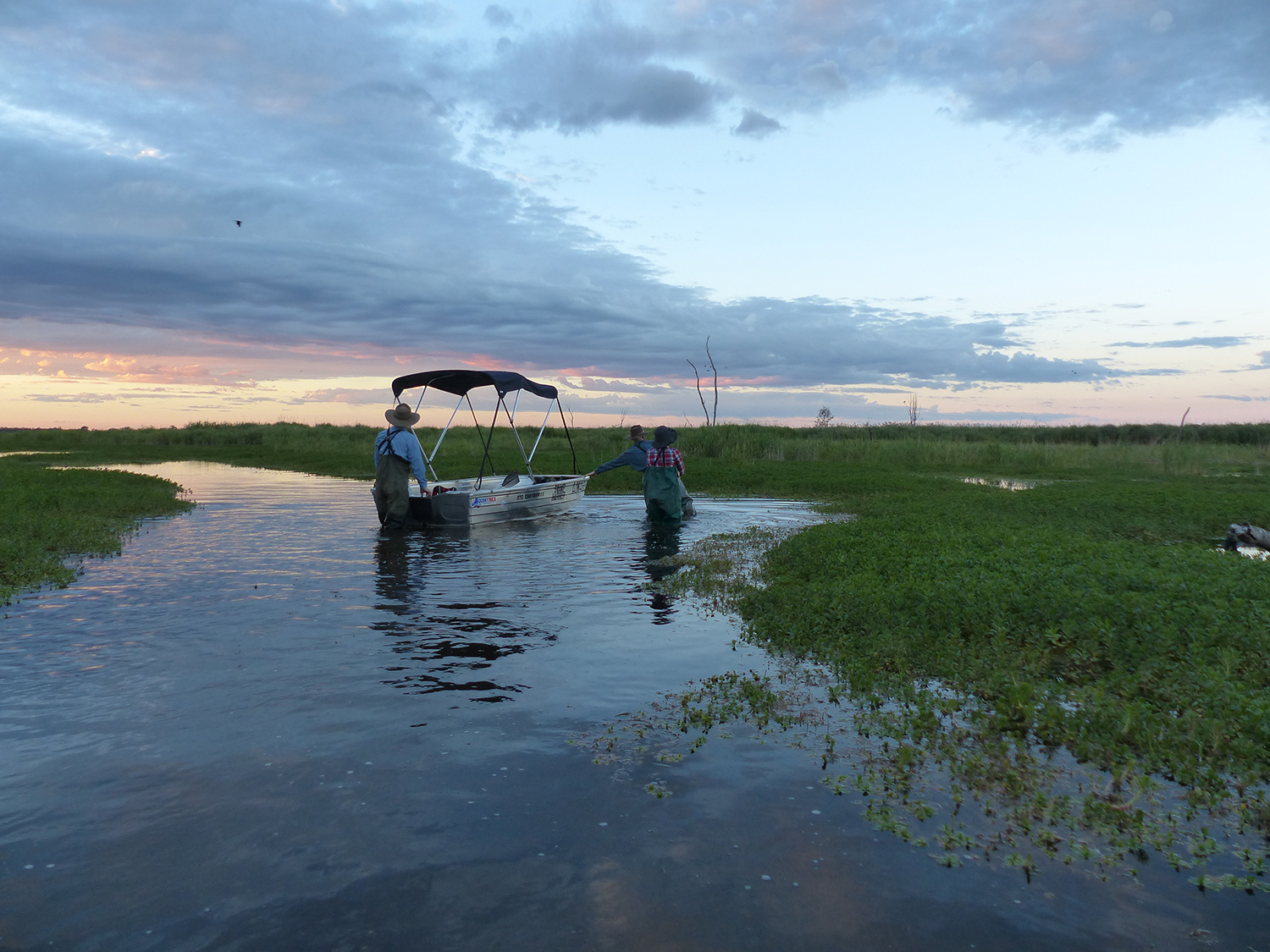 We know from our discussions with water managers that they want to improve water provision, vegetation and feral animal management to ensure ‘event readiness’ at waterbird breeding sites. Maximising the recruitment of young birds into the adult population depends on having the largest possible number of chicks fledging from each site. Understanding and maintaining appropriate nesting site characteristics is crucial, so the questions our research is answering are:

1. How do nesting-habitat preferences differ among species, sites and events?

2. How do nesting-habitat characteristics influence the numbers of fledglings produced?

3. Where do the first arrivals at a colony site decide to start nesting? Are there relationships between site vegetation and water characteristics and these choices? For example, how much does the ratio or distribution of water and vegetation affect the initial locations of nesting birds?

4. How can environmental flows be managed to support better nesting habitats?

To answer these questions, we are working on: 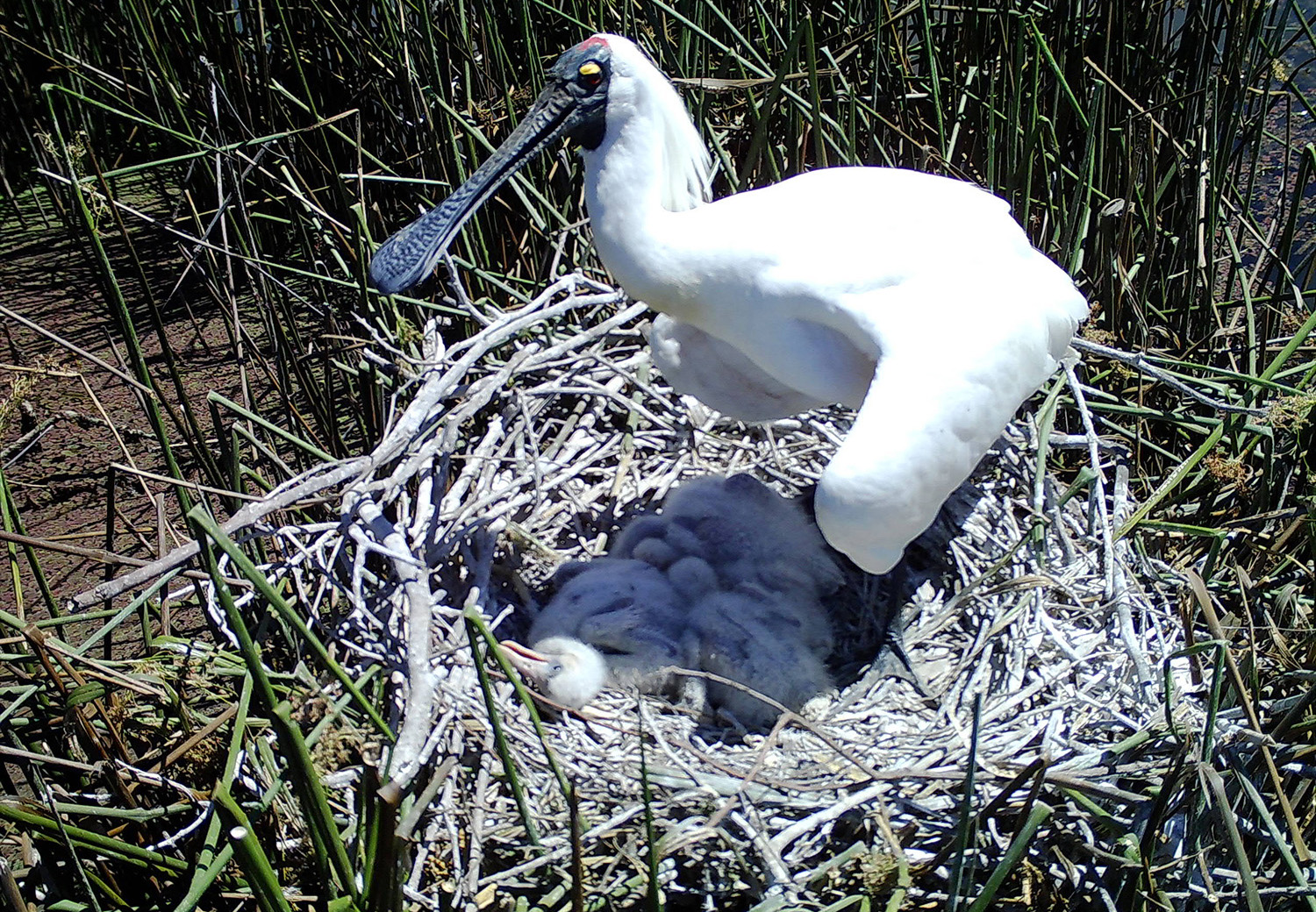 A pilot study was conducted in 2015–16 and analyses are underway for data collected in 2016–17, with a final year of data collection planned for 2017–18. The nests of three species are being monitored: Australian White Ibis (Threskiornis molucca), Straw-necked Ibis (Threskiornis spinicollis), and Royal Spoonbill (Platalea regia). So far we have found that:

Data analyses to be conducted as part of the broader MDB EWKR project will explore these results in more detail with recommendations for land and water managers the next stage of this project. 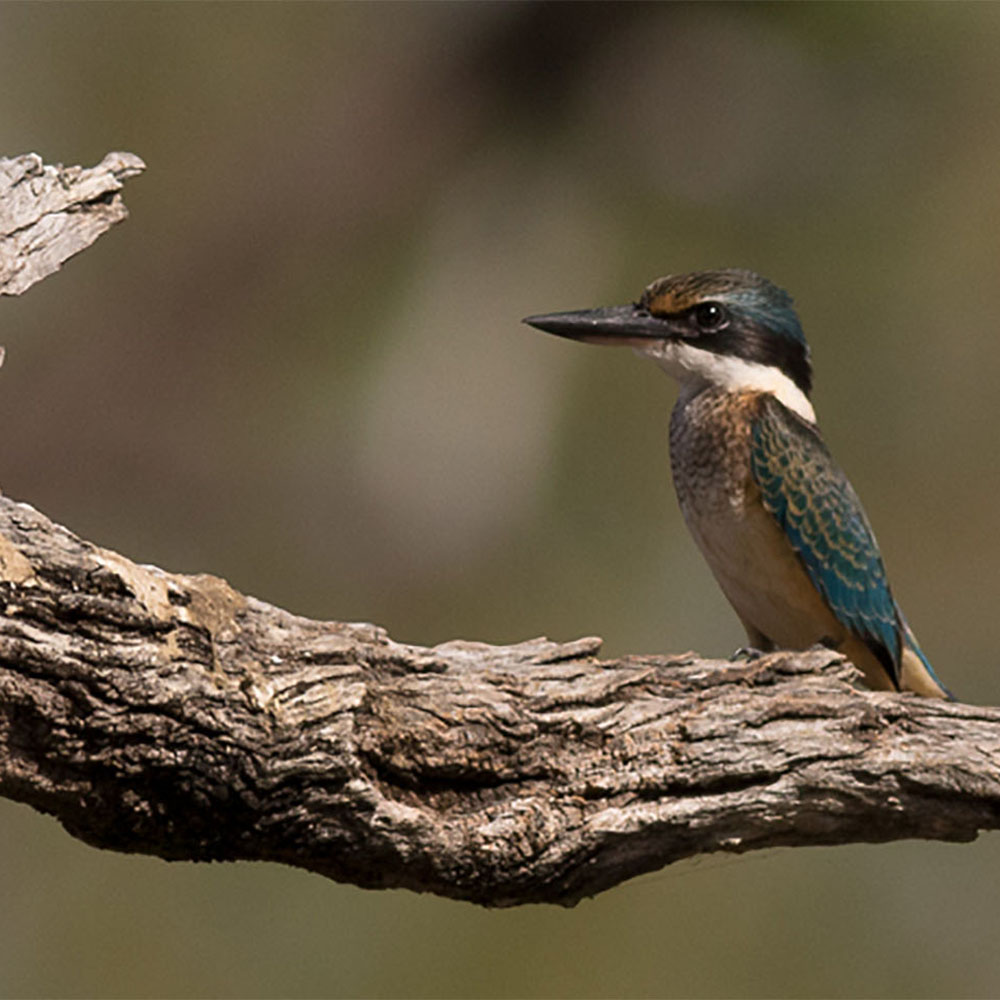